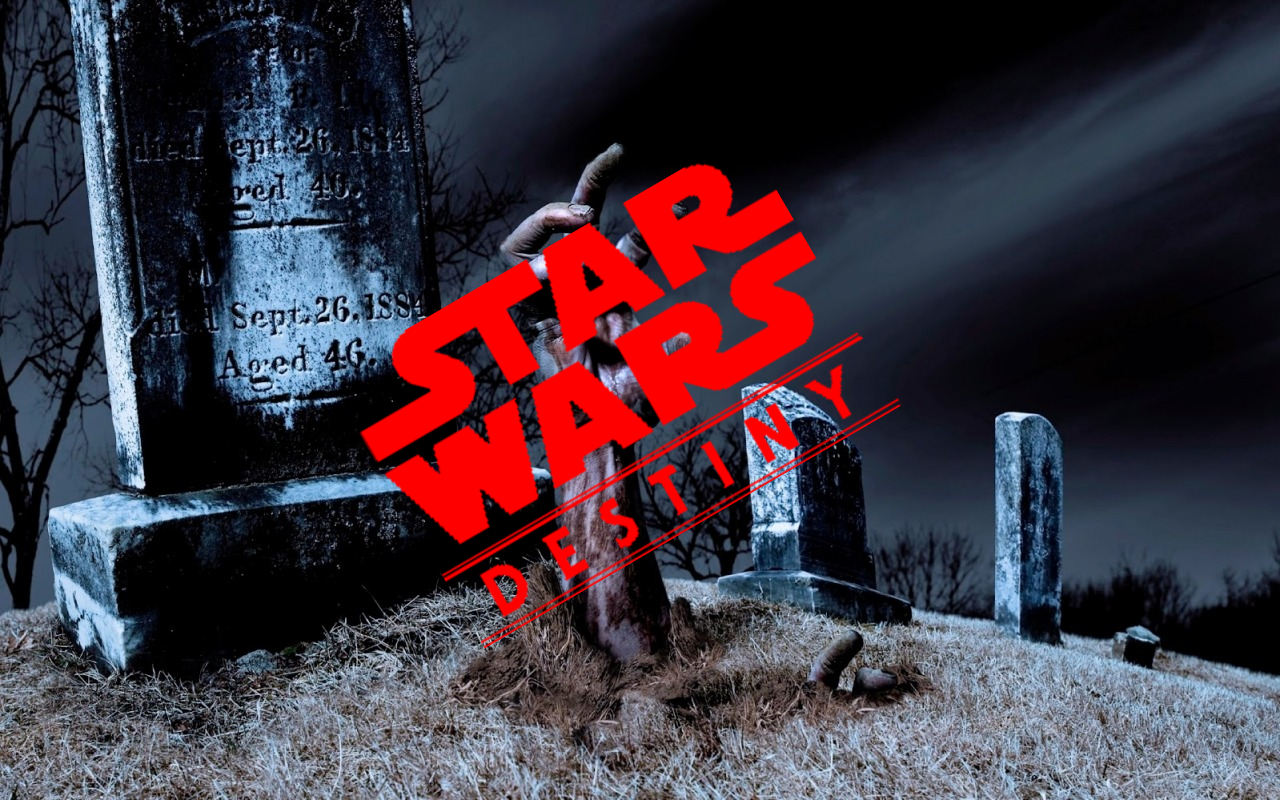 Wow! Seven months after Fantasy Flight officially announced the cancellation of any new products for Star Wars: Destiny, they dropped a bombshell on the community today in the form of new, official cards! These are not cards you can buy in packs, but rather what FFG calls ‘print and play’ cards. The images are available for you to print these out yourself and add them to your own collection!

The new set, called Transformations, has only 22 cards, so this isn’t something that signals the revival of the game. Most likely is something the designers worked on in their spare time during the COVID-19 quarantine. Still, gameplay is sure to be shaken up quite a bit as this new set introduces some very exciting new mechanics to the game:

I don’t have anything specific to announce now about getting nice, physical copies of these cards, but I’ve started poking in some places to find out what I can find out. Somehow, someway, I’m going to help get real copies of these into folks’ hands. For now, feel free to peruse the new cards through the official site, or through our singles section. I’ve got everything prettied up for you real nice.

Lost in the all the hullaballoo of new cards, there are also updated Standard, Trilogy, and Infinite Holocrons that closely, but not perfectly, mimics the Gandorkcron released by our beloved Gandork in June, and a new Rules Reference that spells out how to use all the new mechanics.