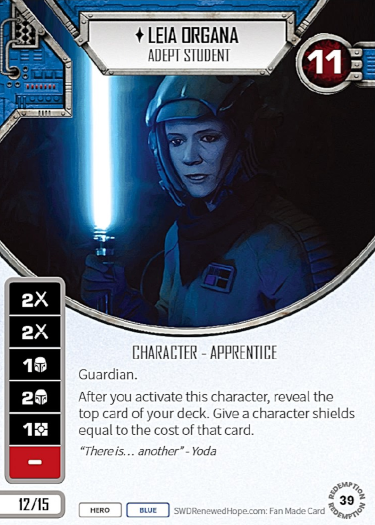 Quite a number of you have put your faith in me to deliver physical Destiny cards to you, and I thought you might like a quick update on where we are in getting those to you.

One of my big gripes as a player with FFG’s stewardship of this game is how opaque they were with the manufacturing process. You have trade secrets, I get it, but some level of communication about the process would have gone a long way to helping your player base understand the delays. With that in mind, I’ve resolved to be much more open with you guys about it. There’s still some secret sauce (and a lot of elbow grease), but I want you all to have the best information you can to accurately set your expectations.

One of the rumors we always discussed with the FFG delays was the mythical Chinese New Year. Plenty of folks, myself included, worked hard to excuse FFGs release delays by invoking this mythical Spring Festival. Now that I’m on this side of things I can tell you definitively that it’s real and it absolutely does impact production. For two weeks in February the entire country shuts down, and any order you have with Chinese producers is on pause. You just have to deal with it. The CNY is something you can work around, to an extent. It’s not like it’s a surprise. Like Easter or Thanksgiving, the dates are known well ahead of time. Redemption’s release at the end of February has introduced some interesting challenges with this.

The three components of a Destiny set are the dice, the stickers, and the cards. Here’s where we are on all of those:

As for an ETA, my current expectation is to start dropping sets in the mail on or around Valentine’s Day. Because what says romance to your wife better than, “Hey honey, let’s load up the truck and take a trip to the Post Office!”